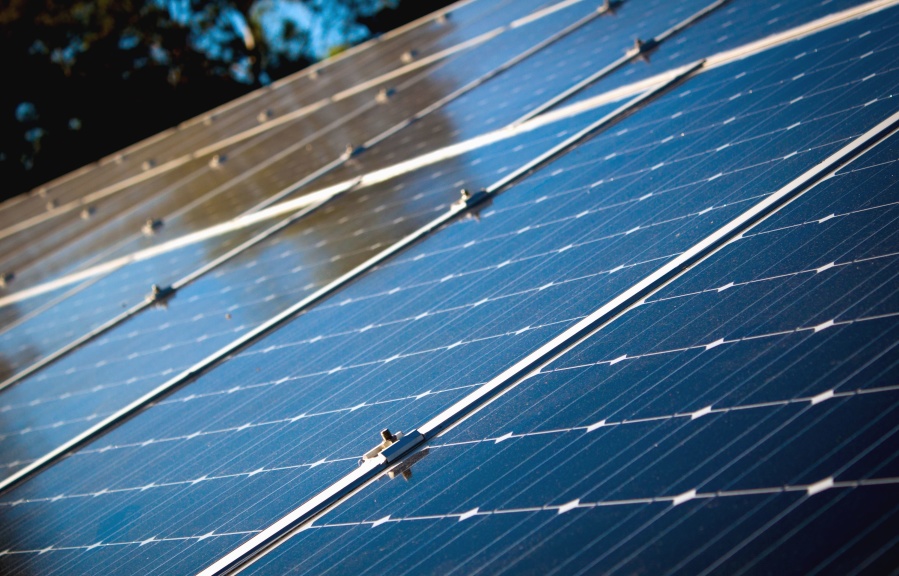 Central Ohio currently has a population of 2.4 million people. But it’s on track to become a region of 3 million people by 2050, based on the latest population estimates from the Mid-Ohio Regional Planning Commission (MORPC). 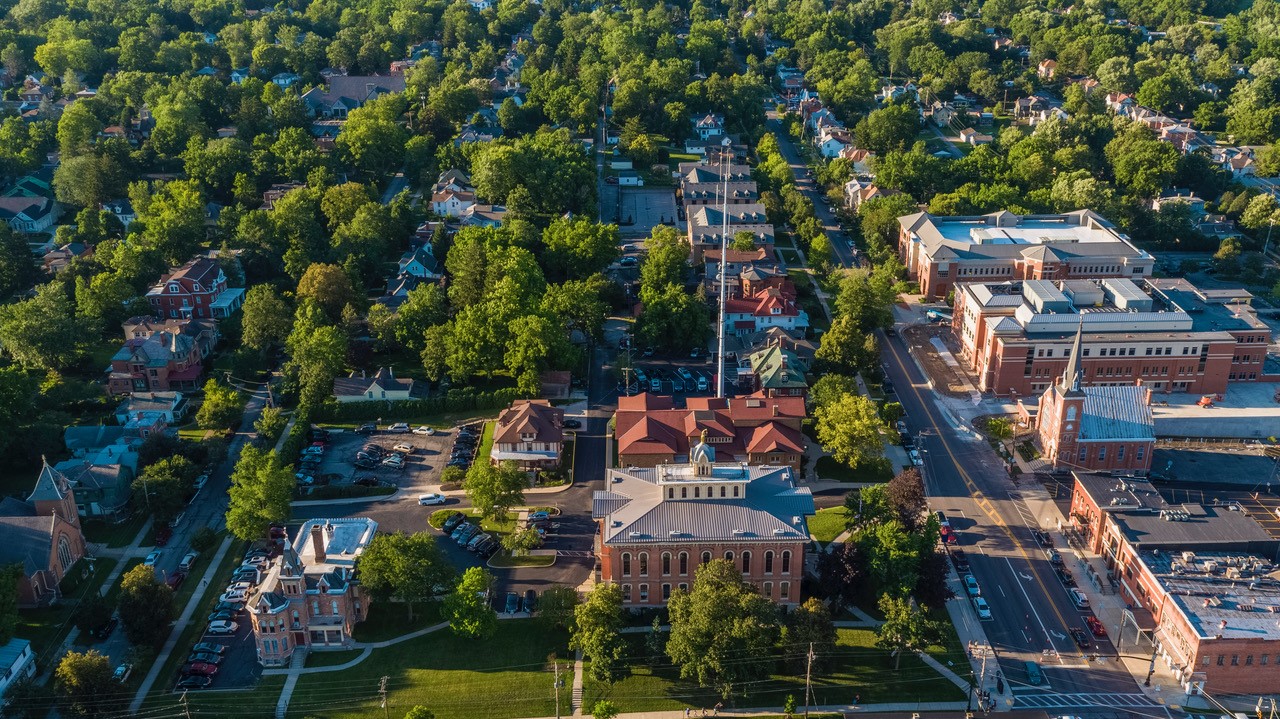 In 2018 alone, the region saw an increase of 43,000 residents, which is enough to fill both Nationwide Arena and the Schottenstein Center to capacity at the same time – and the largest single year of growth in Central Ohio’s history. It means an average of 118 people are coming into the region each day.

“Providing these up-to-date population estimates for the 15-county region is something we do every year, because it has important implications for how communities plan for the future.”
MORPC Director of Regional Data & Mapping Aaron Schill

Franklin County accounted for 70 percent of the regional population increase, gaining nearly 30,000 residents – an additional 82 new residents per day. This continues a trend of strong growth in the region’s core that began around 2010. The trend in recent years is a significant shift from the suburban sprawl that characterized the prior several decades. From 2000-2010, Franklin County saw just 40 percent of the region’s total growth.

The City of Columbus also achieved a significant milestone in 2018, surpassing 900,000 residents for the first time. The region’s largest city added nearly 22,000 residents over the past year, which is half of the regional total.

Migration, both domestic and international, is a key factor that is fueling the region’s growth. Since 2010, for every resident gained from natural population growth, another moved into the region. Migration into the region is a mix of residents from elsewhere in the United States, including people from other places in Ohio, and a significant number of residents moving to the region from abroad.

“What’s important is that Central Ohio is a rapidly growing region, and that growth is not showing signs of slowing down. We have the opportunity to plan for this growth in a sustainable way that delivers a range of transportation options, offers affordable housing options, ensures all residents have opportunities for economic success, and makes efficient use of our resources.”
MORPC Executive Director William Murdock