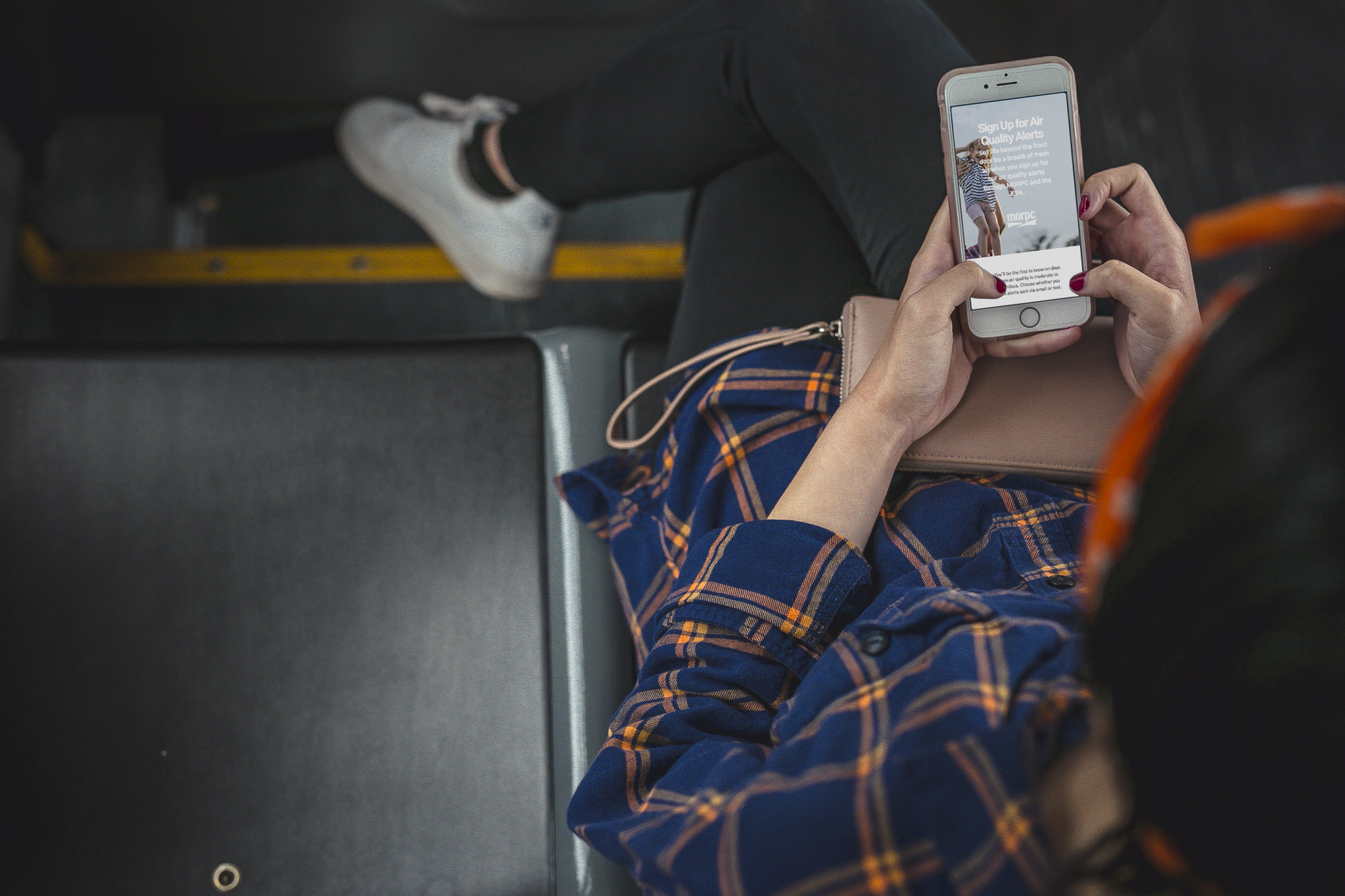 MORPC issues daily air quality forecasts and notifies the public when ozone and particle pollution levels are considered to be unhealthy for sensitive groups of people. On days with an Air Quality Alert, people more sensitive to air pollution – including children, those with lung illnesses such as asthma, and older adults – can begin to experience symptoms like shortness of breath and wheezing. 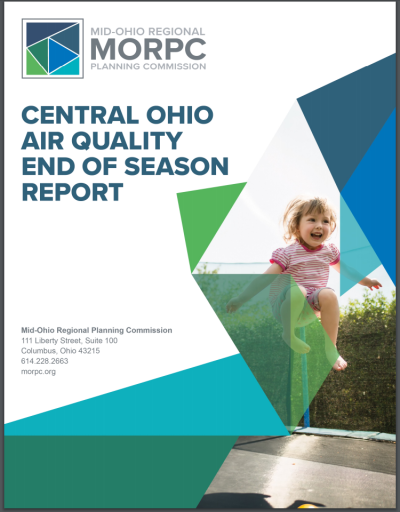 The new report provides a summary of the air quality data from November 2018 to October 2019. From March through October, ground-level ozone levels peaked when warm temperatures and sunlight, mixed with pollutants, enhanced the formation of ozone. This resulted in unhealthy levels of air pollution. During that time, July 15 was the only day that air pollution levels reached the “unhealthy for sensitive groups” range for ozone on the Air Quality Index.

“While we experienced more days that fell in the ‘moderate’ range than in the ‘good’ range due to above average temperatures during the past year, overall the air is more breathable than it used to be. That is not to say we don’t need to worry about air pollution anymore, but that we are on the right track.”
MORPC Senior Air Quality Specialist Brooke White

The Central Ohio Air Quality End of Season Report can be viewed directly here or at morpc.org/airquality, where residents can also sign up to receive free Air Quality Alert notifications.