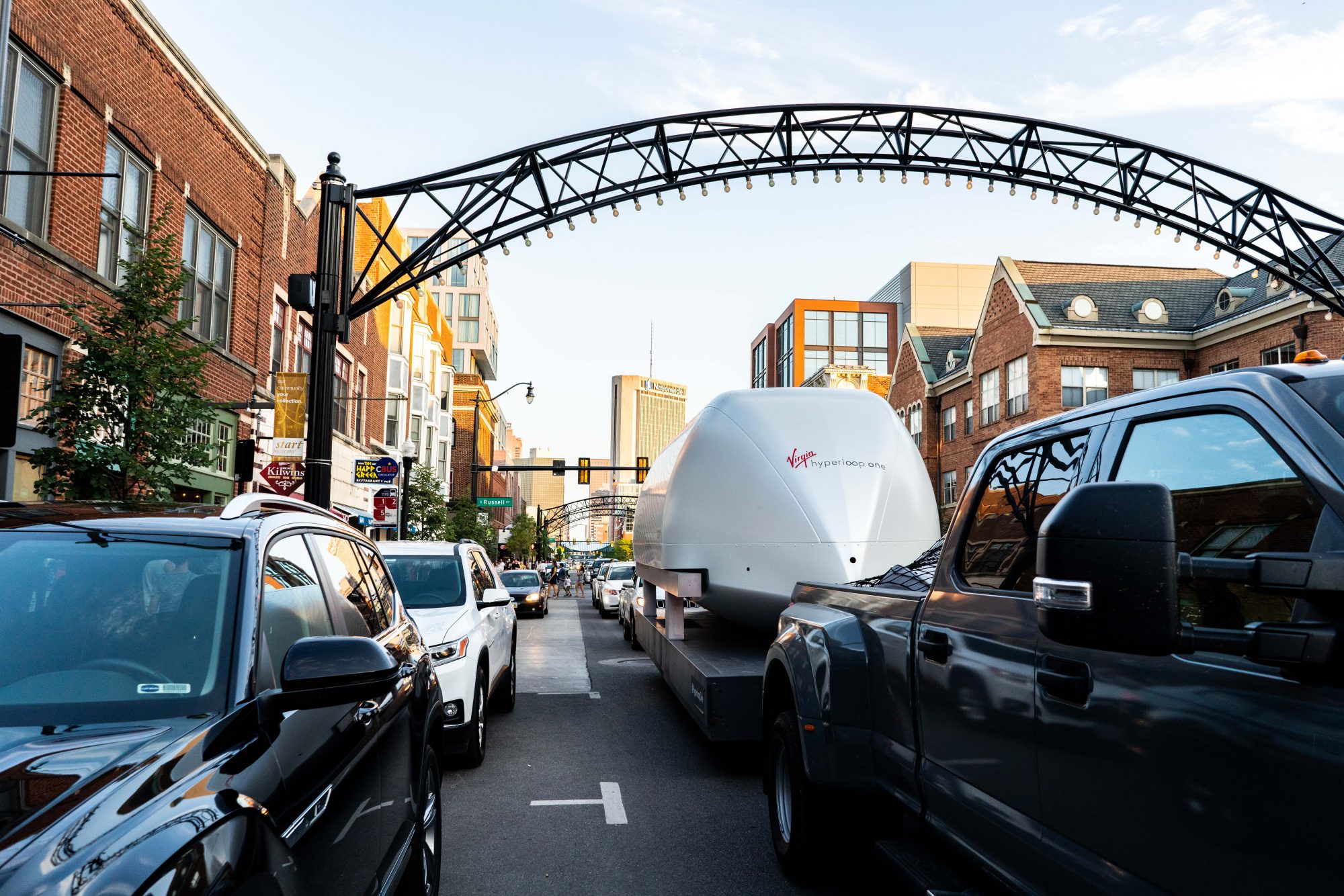 The Mid-Ohio Regional Planning Commission (MORPC) released the final report of its “Midwest Connect” Hyperloop Feasibility Study, which found that hyperloop technology is feasible along the corridor connecting Columbus with Chicago (via Lima, Ohio and Fort Wayne, Indiana) and Pittsburgh. 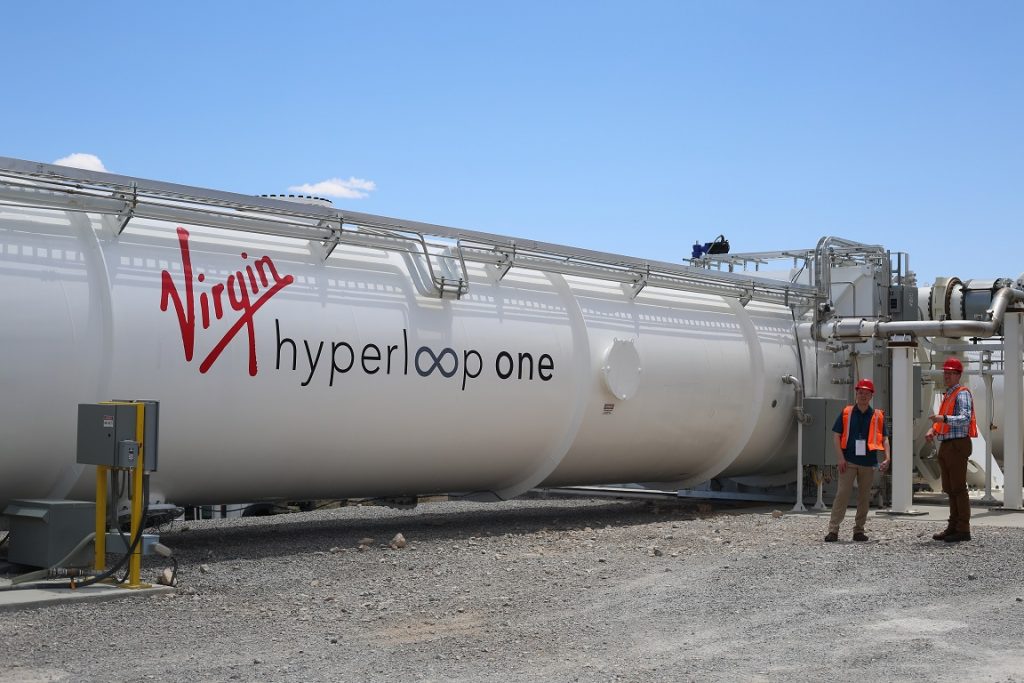 The feasibility study – which began in earnest in late 2018 – is part of MORPC’s Rapid Speed Transportation Initiative (RSTI) that focuses on better, faster connections to Chicago and Pittsburgh. The RSTI looks at transportation options that would not only enhance passenger and freight transportation in the Midwest, but also spur economic growth, generate opportunities for development, and create new opportunities for people and businesses in the Midwest megaregion.

“We have continued to advance the work along this corridor ever since winning the Virgin Hyperloop One Global Challenge for the Midwest Connect route, and conducting this feasibility study was one of our first, major action steps. The main takeaway is that hyperloop technology is, indeed, feasible along this route at its optimal speeds of more than 500 mph.”
MORPC Transportation & Infrastructure Development Director Thea Ewing

Additional findings from the study include:

“MORPC began presenting some of the initial findings to communities along the corridor last fall, and we used the feedback to summarize the study’s various data-driven analyses in a manner that would be comprehensive and understandable. With this final report, we can continue moving forward with the Rapid Speed Transportation Initiative’s main objective of providing affordable, faster intercity connections with both hyperloop and passenger rail technologies.”
MORPC Strategic Projects Manager Dina López

The hyperloop feasibility study was conducted by AECOM on behalf of MORPC and its Ohio partners, which include Union County and the cities of Lima, Kenton, Marysville, Dublin and Columbus. The final report is now available by clicking here.

Next steps include: collaborating with stakeholders to advance a certification corridor segment for Virgin Hyperloop One technology in Central Ohio; creating a travel and economic demand advisory panel to improve and further refine the high-level analyses developed under the feasibility study; and working with state and federal transportation officials to advance a regulatory framework for hyperloop technology.