Notice: Trying to access array offset on value of type null in /home/morpcbackup/public_html/wordpress/wp-content/themes/morpc/callouts-aside.php on line 26
|

Early August brought excitement to Central Ohio communities as Virgin Hyperloop One (VHO) launched a first-of-its kind U.S. roadshow – bringing CEO Jay Walder and its XP-1 hyperloop pod to communities across the United States. The roadshow started a dialogue about the power of this new form of mass transportation, and Columbus was VHO’s first stop.

As part of the Rapid Speed Transportation Initiative, the Mid-Ohio Regional Planning Commission (MORPC) is conducting a feasibility study of hyperloop technology along the Chicago-Columbus-Pittsburgh corridor, followed by components of an environmental impact statement along the same route.

“We were thrilled to welcome Virgin Hyperloop One CEO Jay Walder and his team to Columbus. Since being named a winner of the Hyperloop One Global Challenge in 2017, we’ve been proud to work with VHO in advancing our ‘Midwest Connect’ corridor. Showcasing VHO and the XP-1 pod in Columbus as the first stop on the U.S. roadshow offered the opportunity for our businesses, community leaders, and residents to see the impact this emerging technology could have on the future success of Central Ohio – and the entire Midwest.”
MORPC Executive Director William Murdock

On May 11, 2017, XP-1 completed the world’s first full-system hyperloop test – what VHO calls its “Kitty Hawk” moment. This was the first time any company had integrated all of the components of a hyperloop including a highly efficient motor, power electronics, magnetic levitation, vacuum pumping systems, and an aerodynamic vehicle as a single unified system. During testing, XP-1 set the full-scale hyperloop speed record of 240 miles per hour on just 550 yards of track.

The roadshow gave local communities the chance to see first-hand the historic test pod and learn more about their states’ progress in bringing hyperloop to fruition in a matter of years. Local stops included the Center of Science and Industry (COSI), the Ohio Statehouse, Dublin, Marysville, and Lima.

The stop at COSI provided the opportunity for children to participate in STEM-related activities, while the Ohio Statehouse stop allowed legislators and their staff members to learn more about the technology. VHO CEO Jay Walder, who met with many community leaders while in the state, also participated in a Columbus Metropolitan Club forum (view it here).

Here a few snapshots of the VHO U.S. Roadshow in Ohio: 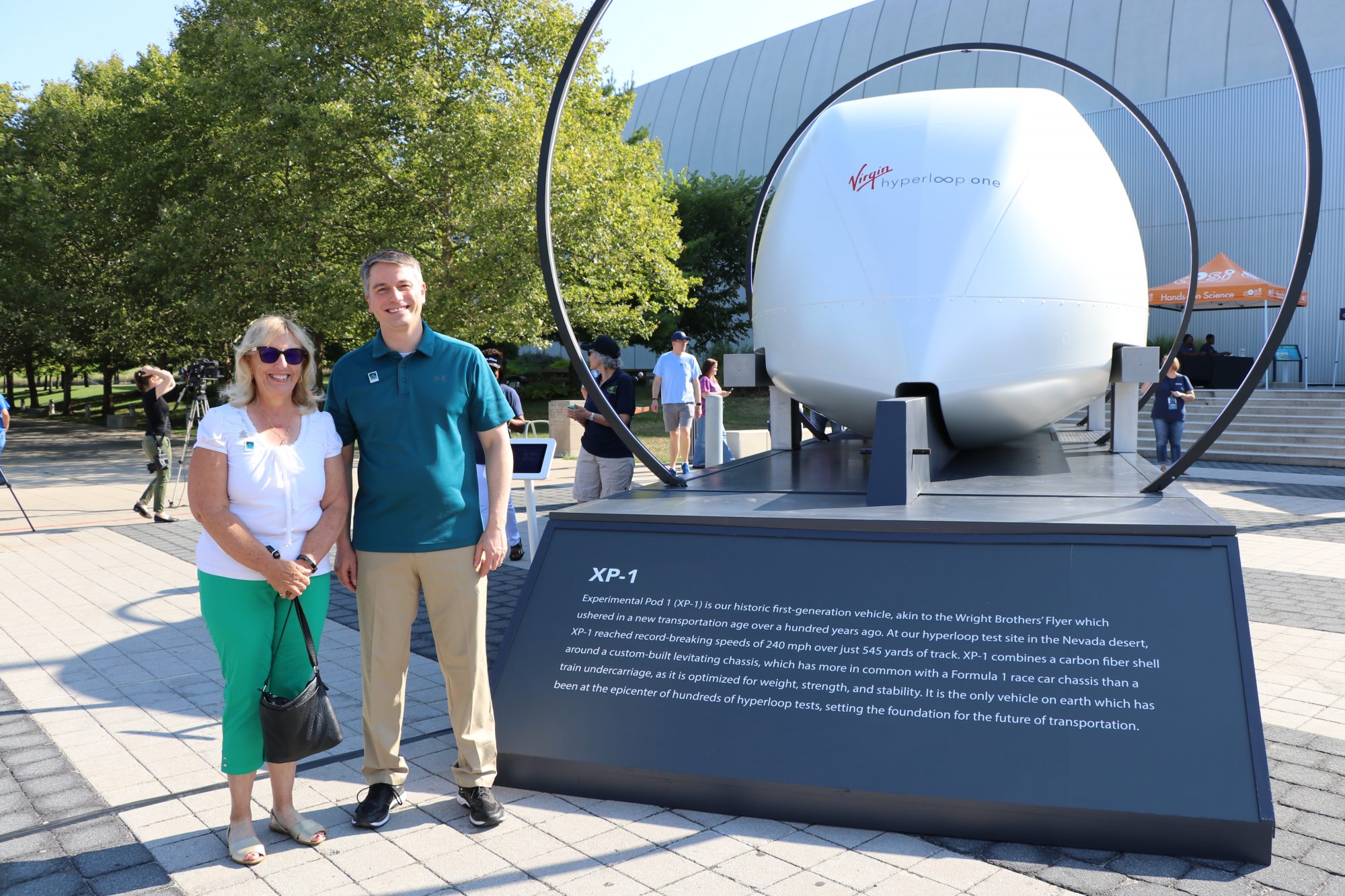 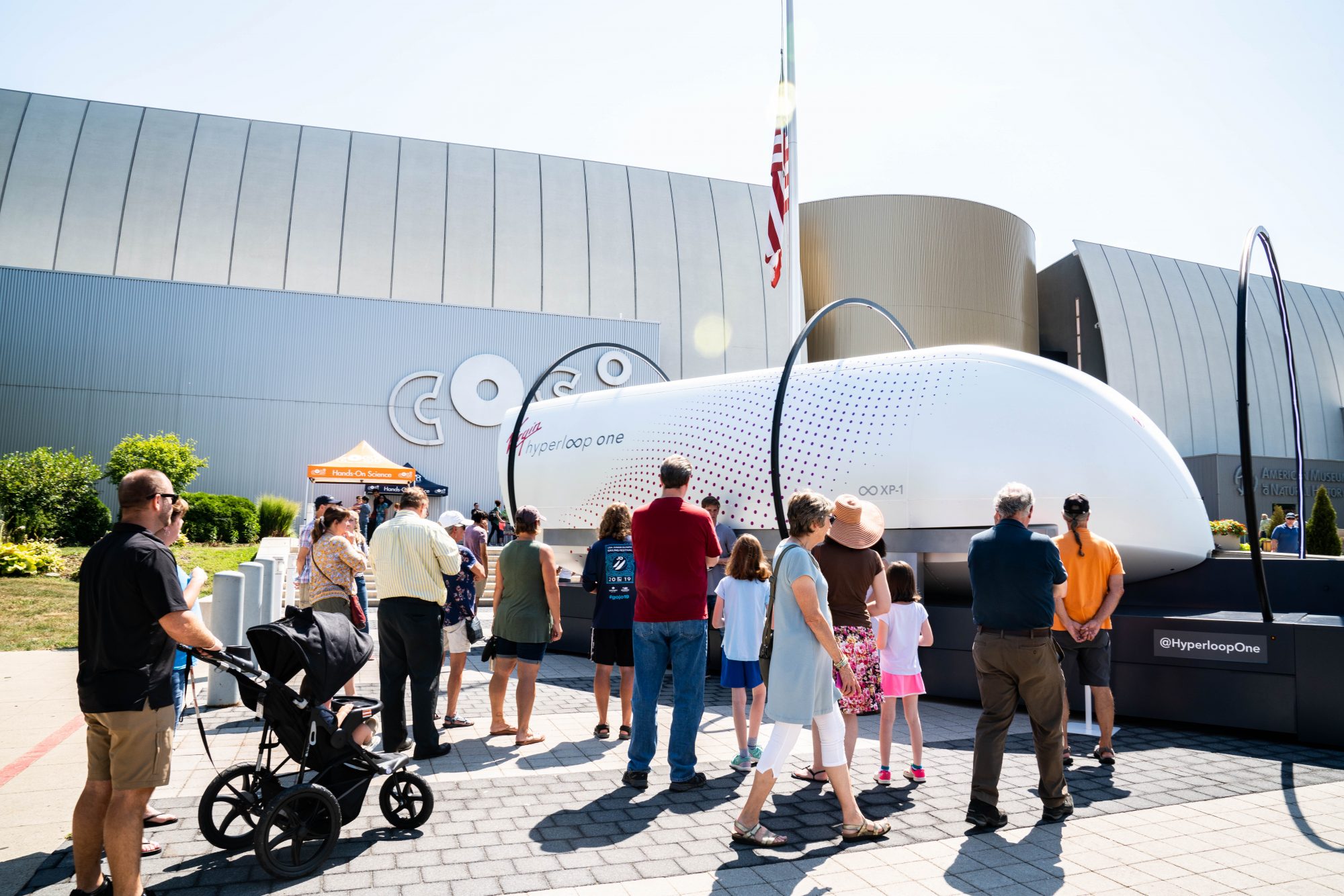 Area residents first had the opportunity to see the XP-1 pod when it was on display at COSI. 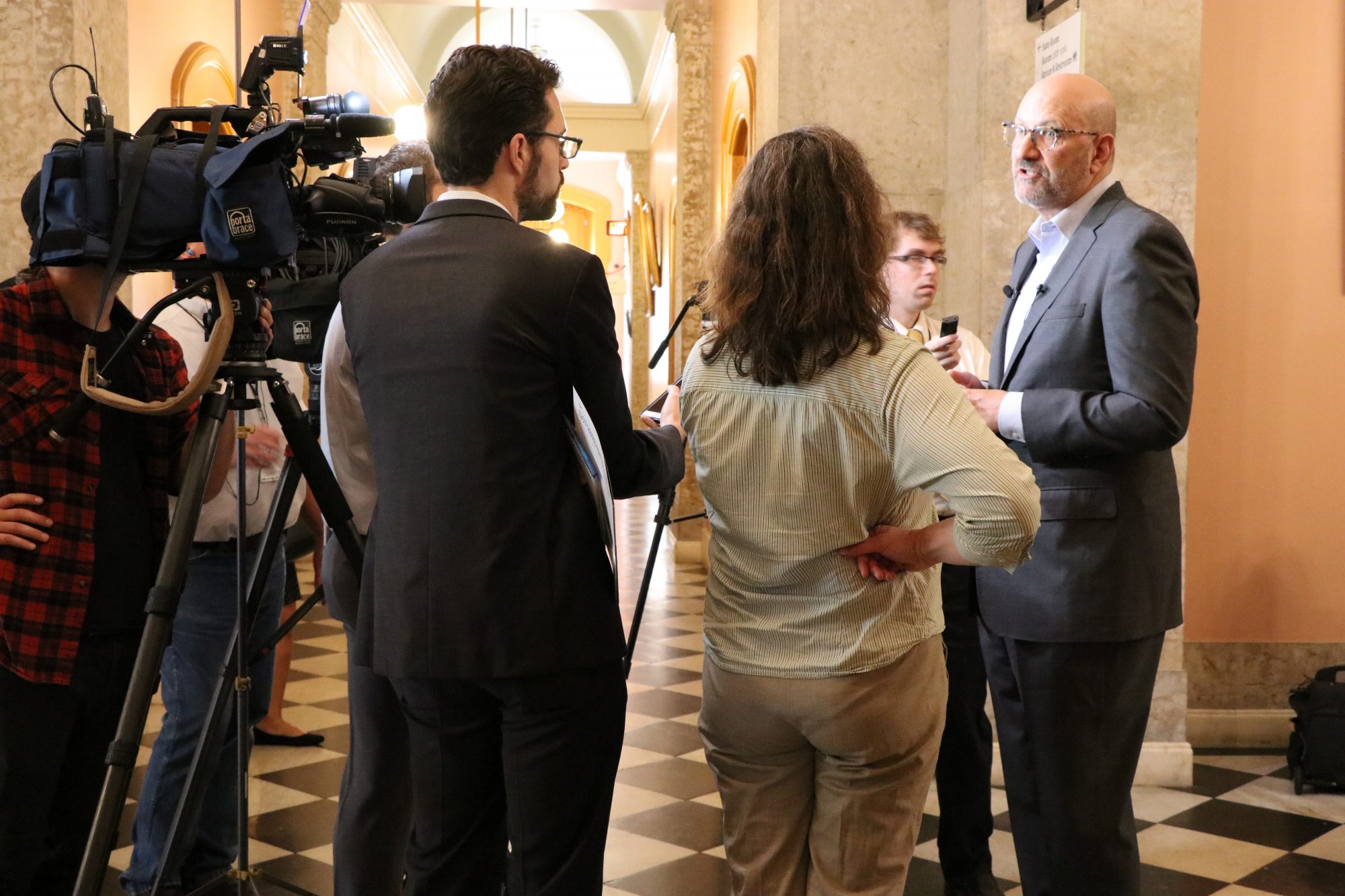 The visit from Virgin Hyperloop One included great interest from the media. 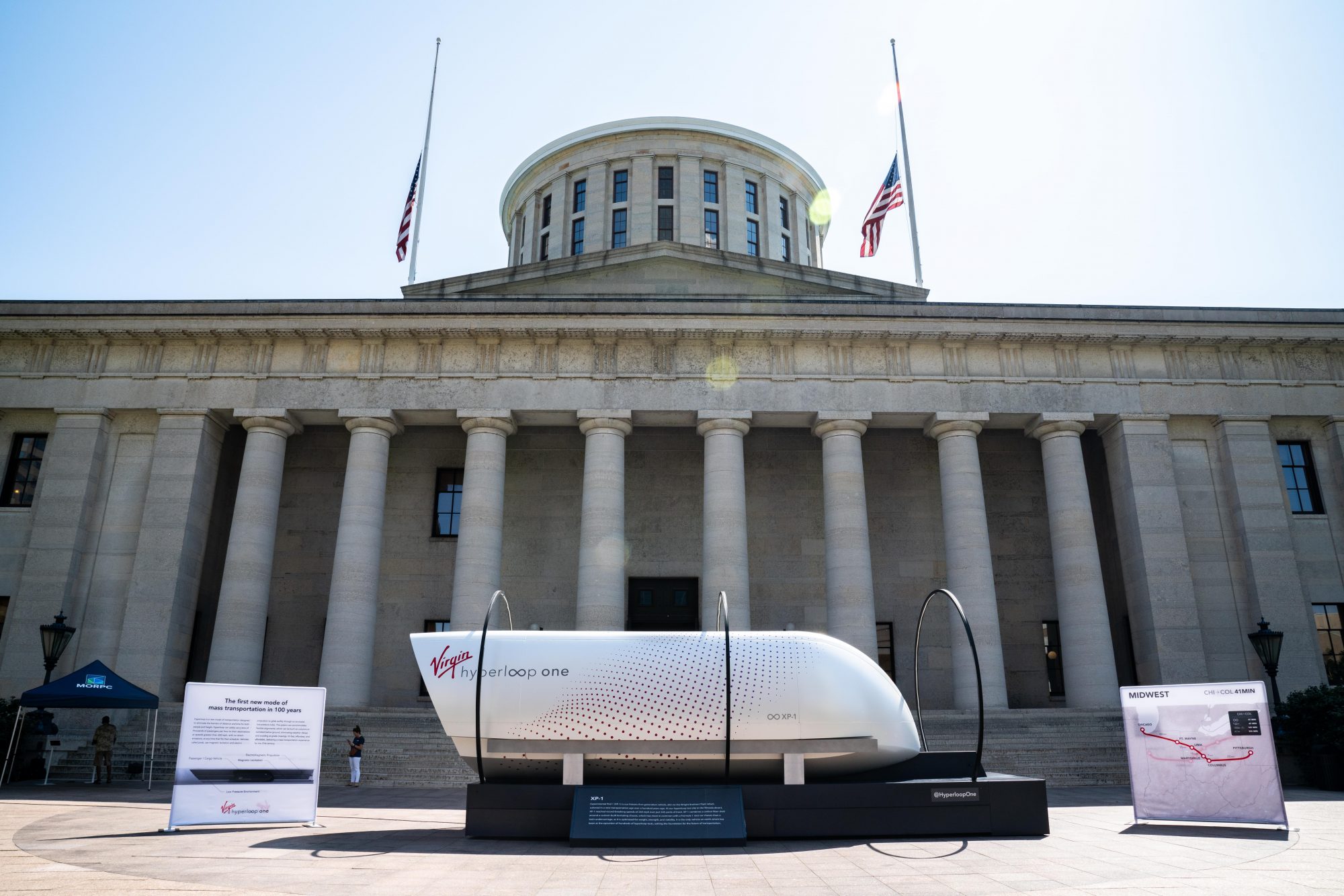 The Virgin Hyperloop One XP-1 pod was on display at the Ohio Statehouse. 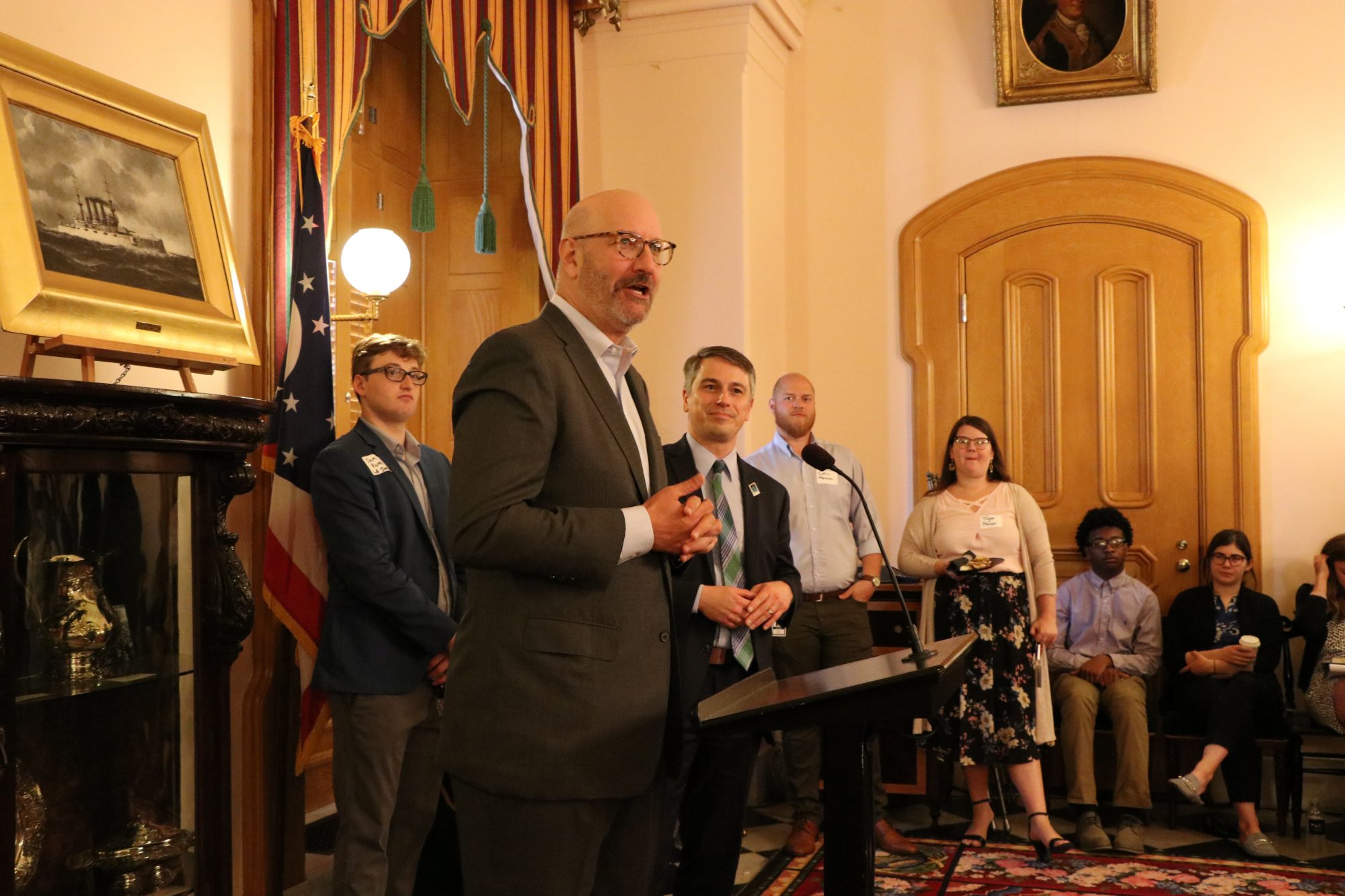 Virgin Hyperloop One CEO Jay Walder discusses the new technology and its impact while at a Statehouse reception. 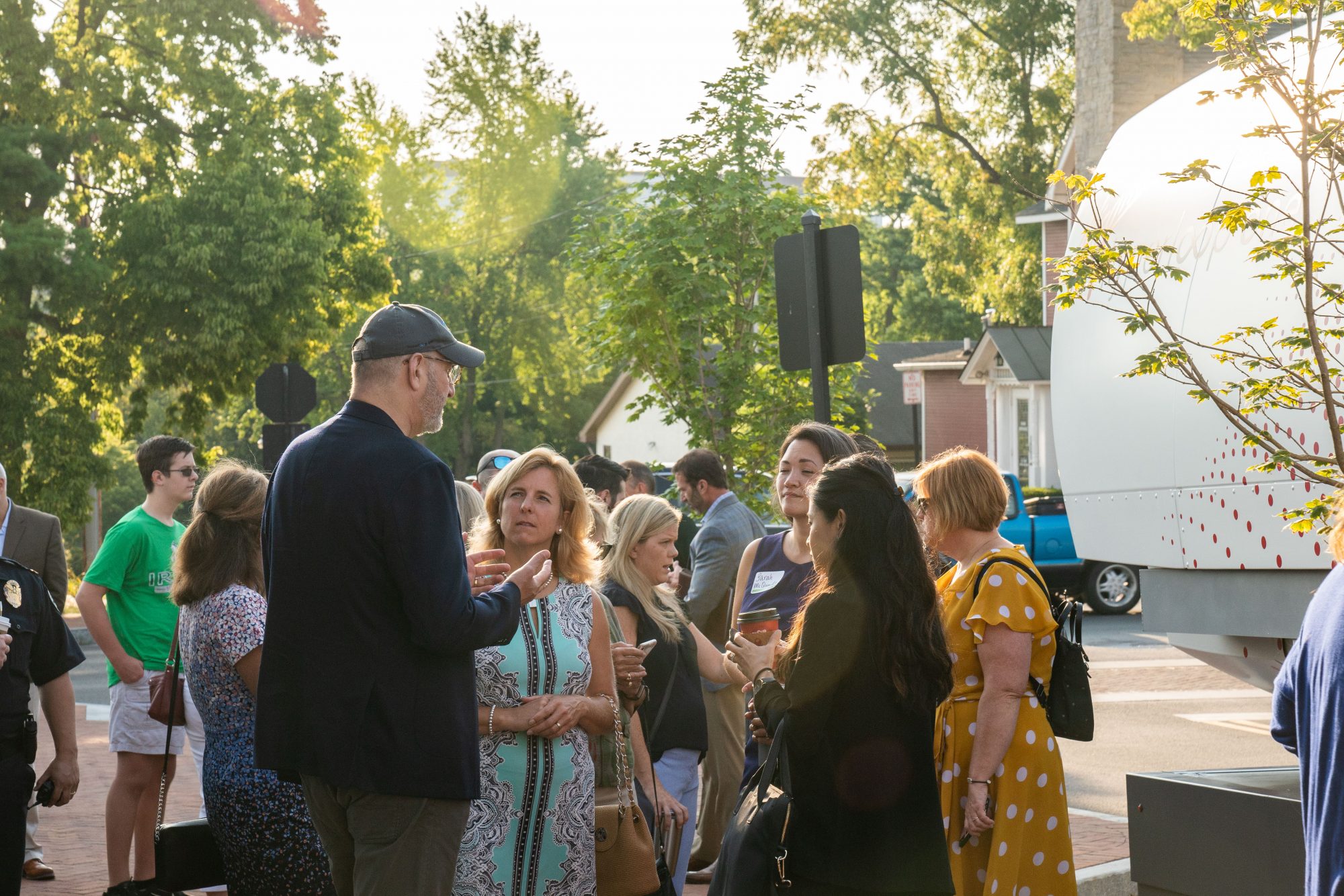 VHO CEO Jay Walder has a conversation while in Dublin. Included is Dublin City Council Member and MORPB Board Member Chris Amarose Groomes. 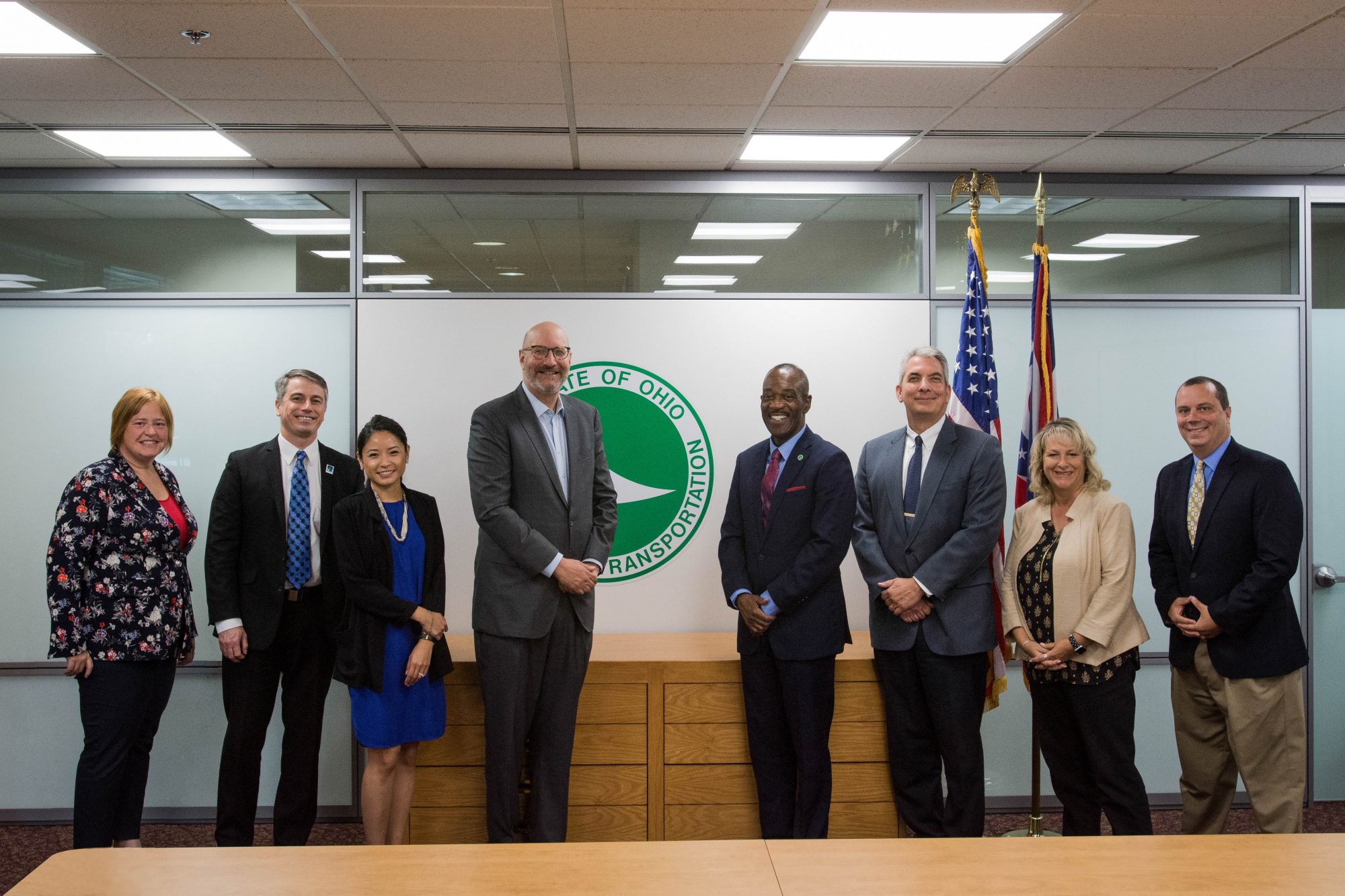 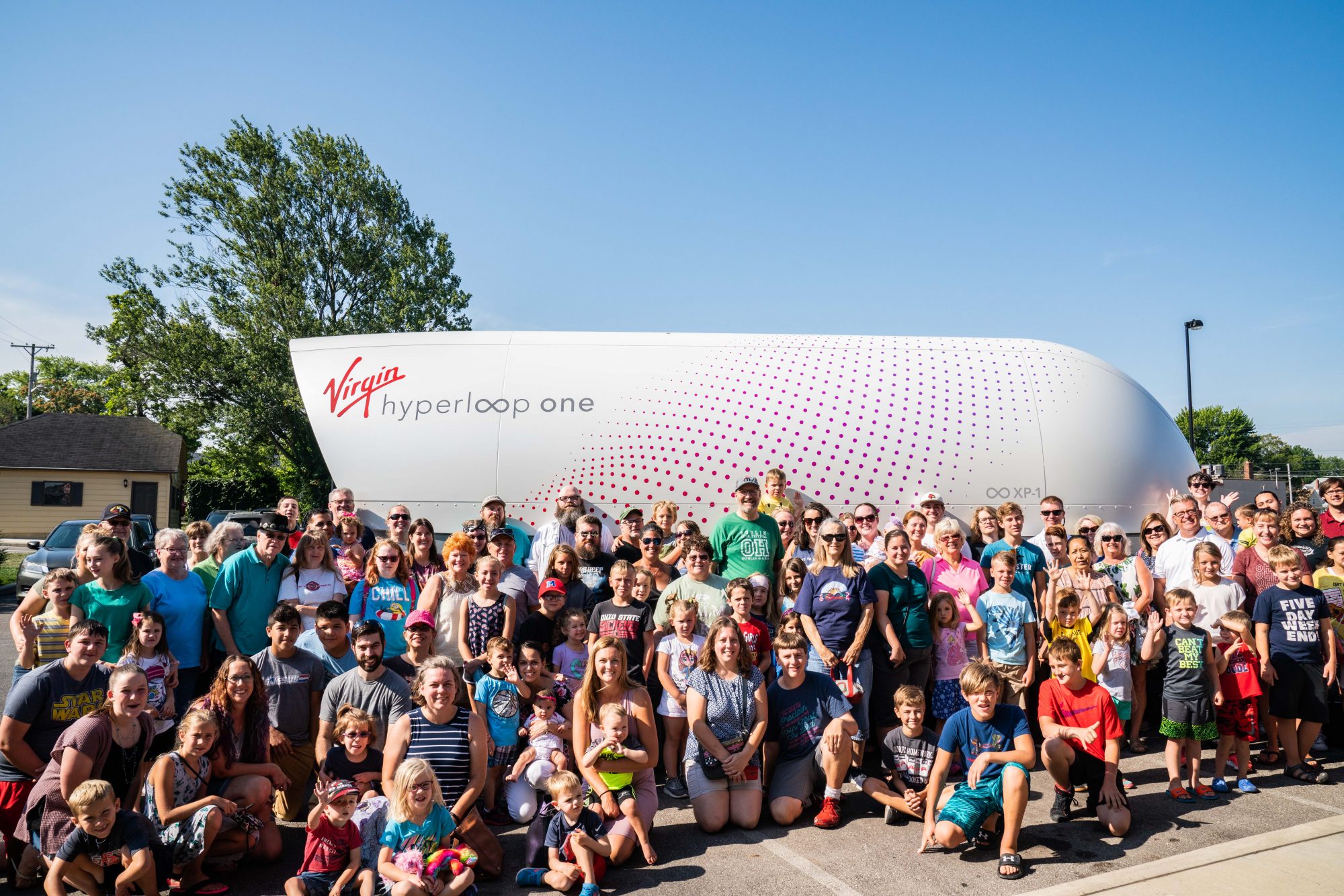 Many people came to see the XP-1 pod in Marysville. 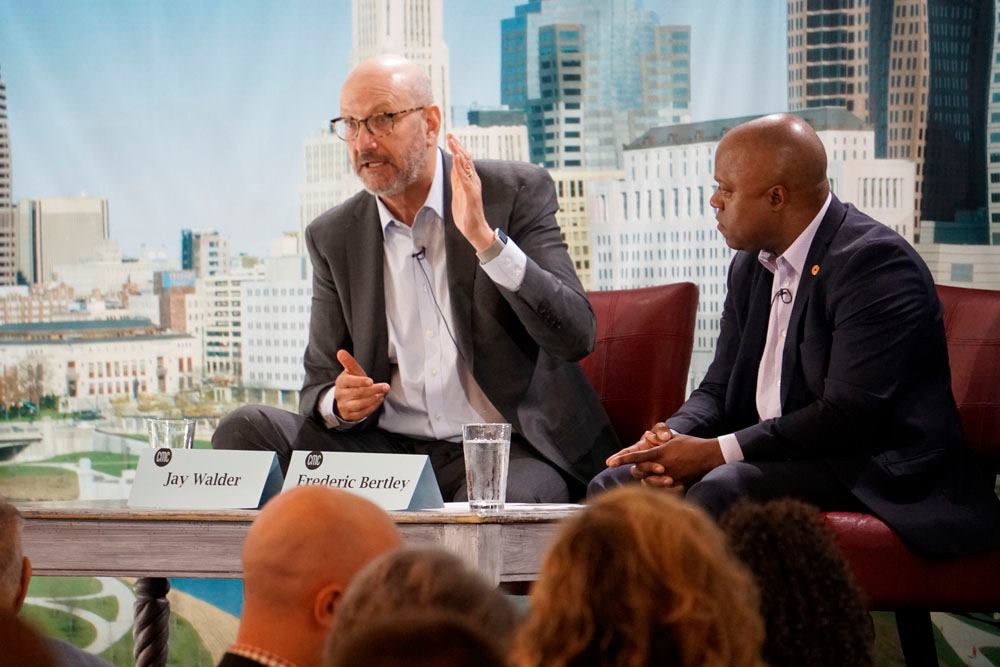 Notice: Trying to access array offset on value of type null in /home/morpcbackup/public_html/wordpress/wp-content/themes/morpc/callouts-aside.php on line 26
|
Sign up to receive our News & Events
Close