The Mid-Ohio Regional Planning Commission and One Columbus (formerly Columbus 2020) are continuing their work to advance strategic infrastructure investments across the Columbus Region through the Competitive Advantage Projects initiative. 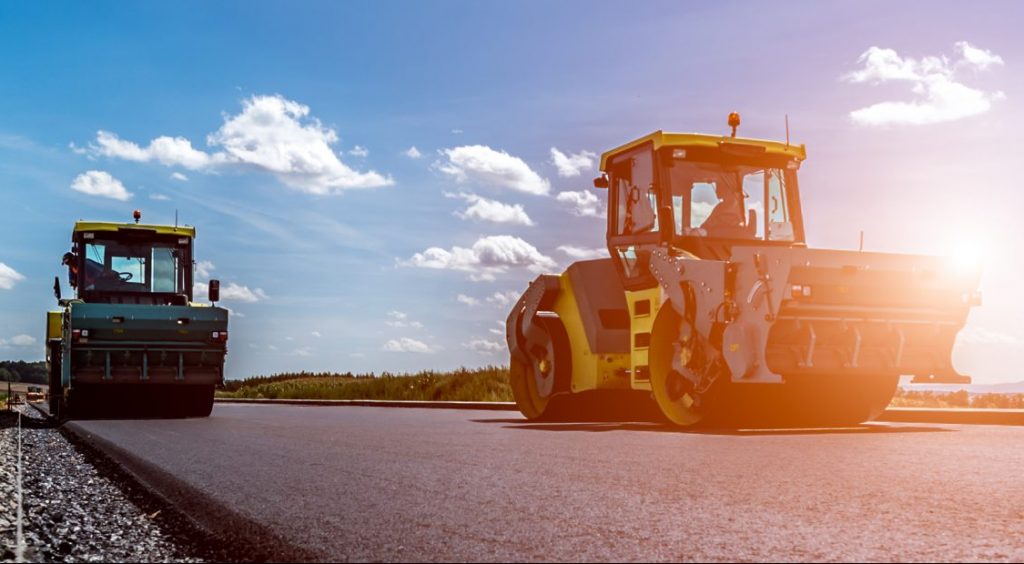 A new round of a prioritized project list is nearing completion – with more than 40 priority projects located throughout 12 counties and totaling more than $3 billion.

The projects are prioritized with input from local elected officials, economic development professionals, business leaders, and other stakeholders. CAP projects include infrastructure improvements for transportation, water and sewer, energy, telecommunications and smart technology, and strategic planning in the Columbus Region.

“As the region grows, we must be strategic in guiding our infrastructure development. It’s important for the Columbus Region to have a list of prioritized, shovel-ready infrastructure projects to share with federal and state officials as we work to support economic growth and prosperity in our communities.”
Ted Geer, MORPC Economic Development & Infrastructure Officer

MORPC and One Columbus began the CAP program in 2016. Each participating county compiles a list of three to five planned and desired infrastructure investments with potential to support economic development. The counties periodically review their lists of priorities – typically in advance of each new Congress.

More information on the Competitive Advantage Projects is available at morpc.org/cap.