Grove City Mayor Richard L. “Ike” Stage has been elected to the Board of Directors of the National Association of Regional Councils (NARC), providing him a leading role in the organization and its advocacy efforts on behalf of regional councils throughout the United States, including the Mid-Ohio Regional Planning Commission. 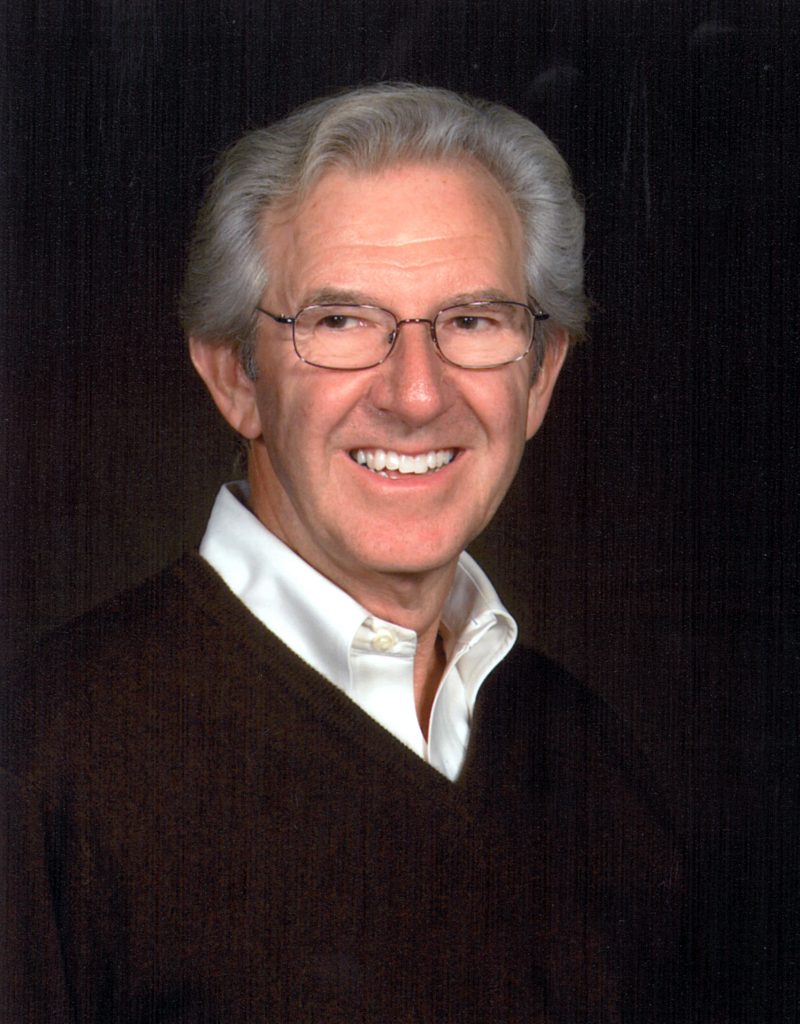 The National Association of Regional Councils serves as the national voice for regions by advocating for regional cooperation as the most effective way to address a variety of community planning and development opportunities and issues. The organization is based in Washington, D.C.

The Board of Directors is the governing body of the association. It is composed of appointed and elected policy officials, as well as executive directors of its member organizations.

“I’m honored to have been both nominated and selected for this role. Having been so involved with MORPC on behalf of Grove City, I’ve seen how communities within a region can accomplish big things by working together, but also how regions can collaborate with each other. Now, I’m fortunate to play another role in that process.”
Grove City Mayor Richard "Ike" Stage

The election of the Board of Directors took place during the annual National Conference of Regions on Feb. 8, 2021. Mayor Stage was elected as an at-large representative. This is Mayor Stage’s second term, previously serving from 2009 through 2013.

Stage is currently serving his fourth consecutive term as mayor. He previously served as mayor from April 1988 through December 1995, as the appointed city administrator from January 2000 through November 2003, and as a city council member in 2006 and 2007.

“Many people in Central Ohio know of MORPC, but they may not realize that we work with peer organizations throughout Ohio and across the United States. Mayor Stage has made huge contributions to Central Ohio, and he knows that communicating and collaborating with other regions on a national level is one of the most effective ways to plan and grow communities.”
MORPC Executive Director William Murdock

Stage served as an officer of MORPC from 2003-2005, which culminated with him serving as chair of the commission.

He also received the William H. Anderson Award in 2016, which recognizes a current or past MORPC board member who exemplifies outstanding leadership, a vision for the community and the region, and commitment to MORPC.